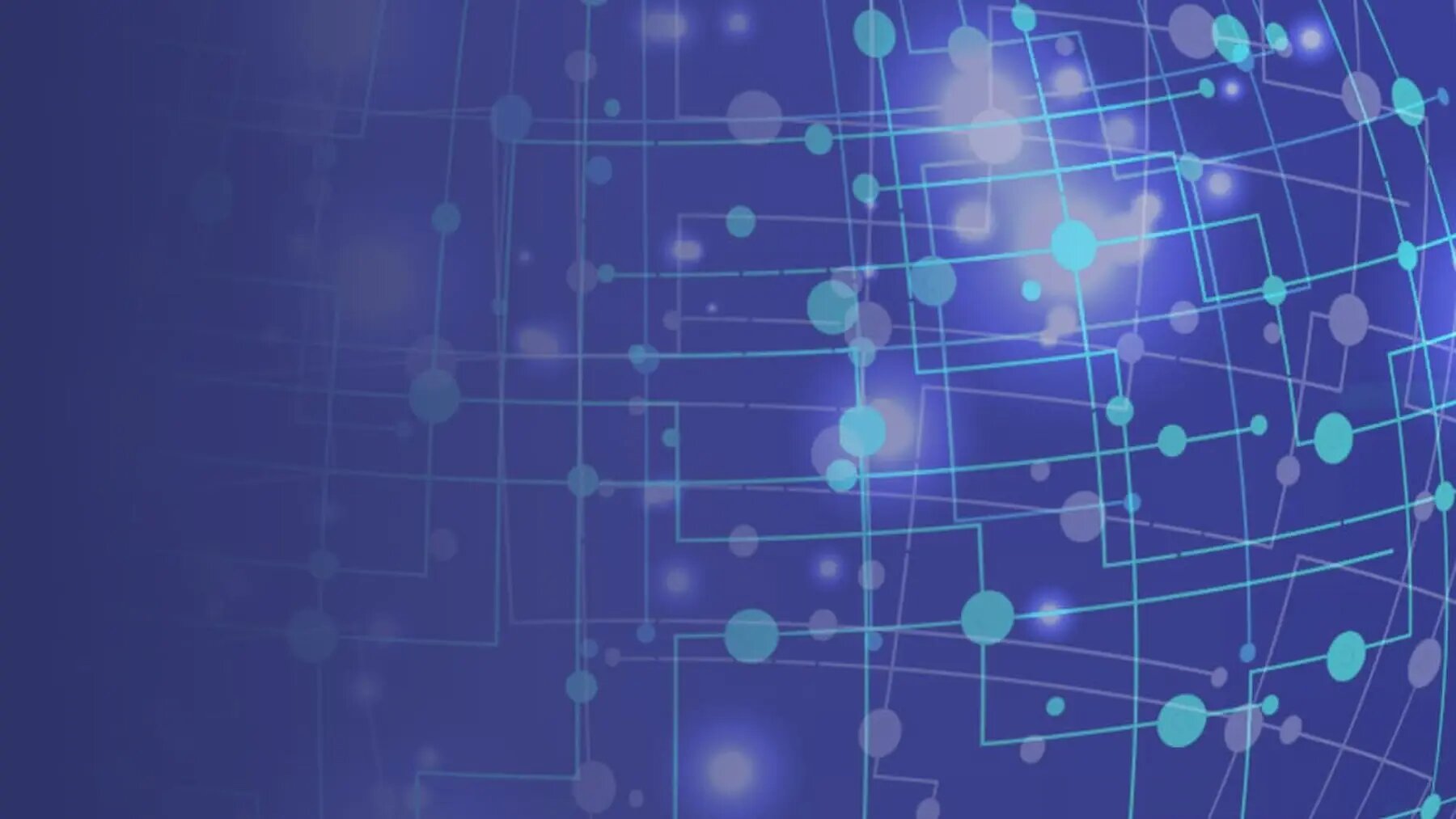 While Internet use grew during the COVID-19 pandemic, a new Broadband Commission report reveals the urgent need for broadband connectivity that is fit for purpose in terms of affordability and accessibility.

Broadband played a central role in this uptake after the pandemic shifted much of daily life online, from remote work and learning to online shopping and banking and even medical consultations using e-health applications.

At the same time, COVID-19 brought the digital divide into sharp relief. Today, 2.7 billion people have yet to access the Internet, causing them to miss out on digital public services and other opportunities unlocked by broadband connectivity.

The 2022 State of Broadband Report, Accelerating Broadband for New Realities, analyses these global trends and presents a mixed picture of progress on the Broadband Commission’s seven advocacy targets, which chart a path to achieving sustainable, inclusive broadband connectivity for all by 2025.

The number of economies with a broadband plan has decreased slightly over the past year, from 165 to 155, partly due to some countries choosing not to renew expired plans. Adopting concrete strategies to boost broadband investment, particularly in the wake of COVID-19, is vital to expand the reach of broadband to everyone, everywhere.

To increase Internet usage, entry-level broadband services need to be made affordable in developing countries, with subscriptions costing less than 2 per cent of monthly gross national income (GNI) per capita. In 2021, however, broadband services became less affordable, largely owing to plummeting incomes amid COVID-19 even as service charges continued to drop. Just 96 countries met the affordability target of 2 per cent of GNI for mobile broadband, down from 103 in 2020, while 64 countries met the 2 per cent target for fixed broadband, down from 62 in 2020.

Target 3: Get everyone online

Measuring digital skills and literacy continues to pose a challenge. Most digital skills indicators are based on self-assessment. However, a study by the International Computer Driving Licence (IDCL) Foundation finds that digital skills among youth in some parts of the world are significantly below individual perception, suggesting the skills young people need for their studies and future work productivity remain poor.

Target 5: Increase use of e-finance

The pandemic has led to increased use of digital financial services. The target of extending digital financial services to 40 per cent of the world’s population by 2025 has been reached at the global level. In fact, 64 per cent of people aged 15 years and older were making or receiving digital payments in 2021, up from 52 per cent in 2017. Yet pronounced gaps remain between regions, countries, and communities.

The Commission’s advocacy target for micro, small and medium enterprises (MSMEs) has become particularly critical amid the pandemic. MSMEs without broadband Internet access and thus unable to sell their products and services online continue to face a distinct disadvantage. A survey of informal enterprises in nine African countries found low levels of information and communication technology (ICT) use, with Internet use for business purposes reaching only 7 per cent on average.

Gender equality in access to digital services is improving. According to the World Telecommunication/ICT Indicators Database, 69 per cent of men were using the Internet in 2022 compared to 64 per cent of women. Some regions and income groups have reached gender parity in Internet use, including developed countries and the Americas, while small island developing states (SIDS) and Europe have nearly reached the target.

According to the Broadband Commission’s recommendations, the creation of a more connected post-pandemic world has two essential pre-requisites.

First, a conducive regulatory environment for broadband services will be crucial for countries to attract the vast investments needed to support a more digital world for everyone.

Secondly, strategies and policies must be adopted and implemented to enable broadband adoption and accelerate digital inclusion.

Fulfilling these key pre-requisites will depend on impactful measures in areas like data protection, operational emissions, affordability, investment in networks, and remote learning, among other ways.

Read the full 2022 State of Broadband Report and learn more about the Broadband Commission.

The State of Broadband 2022: Accelerating broadband for new realities