Towards a common understanding of digital currency 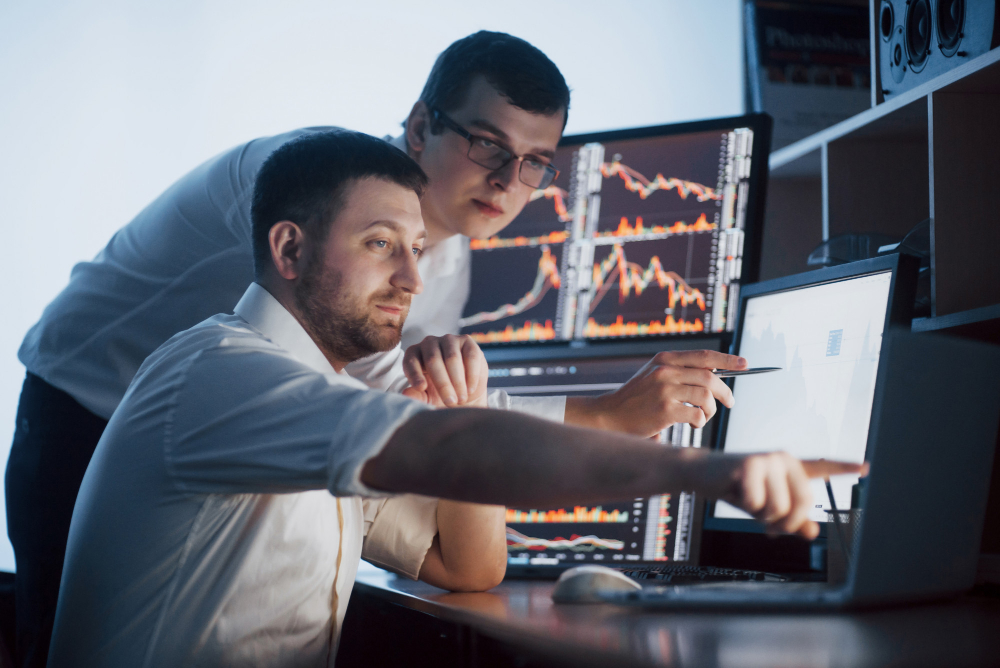 Towards a common understanding of digital currency

Digital currency is a relatively new but buzzing field of finance. Recent months have seen countries from Sweden to Jamaica start exploring or piloting their own central bank digital currencies (CBDCs).

In fact, nearly 70 financial institutions around the world have stated that they are investigating CBDCs, the most recent being the European Central Bank’s announcement of the digital euro project launch.

The trend of innovation and openness towards digital currency, however, doesn’t preclude divergent views on terminology. Digital currency comes in many forms – CBDC, e-money or cryptocurrency, for example – and there are many types of each.

Despite those many variations, the fundamental need remains for regulators, technologists, and decision-makers to collaborate on digital currency development.

A working group formed through the Digital Currency Global Initiative (DGCI) has set out to establish a common classification framework for all kinds of digital currency. Members of the architecture-focused working group introduced a new tool designed to overcome terminology problems during last month’s DC3 conference hosted by the International Telecommunication Union (ITU).

The missing ingredient amounts to an ontology – an explanatory framework of terms and characteristics – that can describe exactly what constitutes different kinds of digital currency.

“Our objective is to come up with a way to describe what ‘digital currency system’ means without the baggage of terminology,” explained Jacques Francoeur of consultancy Security Inclusion Now!, who also leads the Architecture, Interoperability Requirements and Use Cases (AIRU) working group of the DGCI.

The framework Kiff and Francoeur presented aims to answer those high-level questions, while also providing enough detail for technologists.

“Knowing that a CBDC runs on distributed ledger technology might be fine for a policy-maker, but a technologist needs to go deeper.”

The goal, he continued, is to marry basic taxonomy concepts with deeper ontology concepts, or so-called “notions.”

The ontology is based on a cascading matrix or interactive table that enables users to delve down into increasingly granular levels of detail – like a “choose-your-own-adventure” for digital currencies.

Each of these affects the unit value of a digital currency, which changes as each parameter is adjusted. The five categories, or “ontology notions”, were defined through an iterative process with digital finance policy and technology experts, explained Francoeur.

A work in progress

The matrix is still a work in progress, Kiff and Francoeur said. The architecture group meets regularly to keep advancing the ontology and make sure of its real-world applicability.

The descriptions in the matrix must fit all use cases for digital currencies, whether centralized or decentralized.

Francoeur raised the ‘claim vs. token’ debate to illustrate why the group’s work is so important for digital currency development going forward. Claim-based digital currency users must prove their identity, or at least demonstrate their possession of money in a register or account.

A token or object-based digital currency works differently. Just like a dollar bill, each unit retains a stated fiscal value, regardless of the owner’s identity, and requires no proof of ownership.

The ontology should help decision-makers as they weigh options for digital currency design and implementation.

Whether one looks at digital currency from a tech, design, operational or maintenance point of view,  the matrix can be thought of as a “prism” enabling the viewer to see the immediate implications of specific policy choices, Francoeur explained.

Interoperability across all digital currencies may be the ‘holy grail’ for standardization experts. In the quest to describe digital currencies and their behaviours, the key first step is to establish a common set of concepts and descriptions.

“A simpler vocabulary means we can all have discussions, realize we are talking about the same thing, and have a more productive conversation,” Francoeur said.