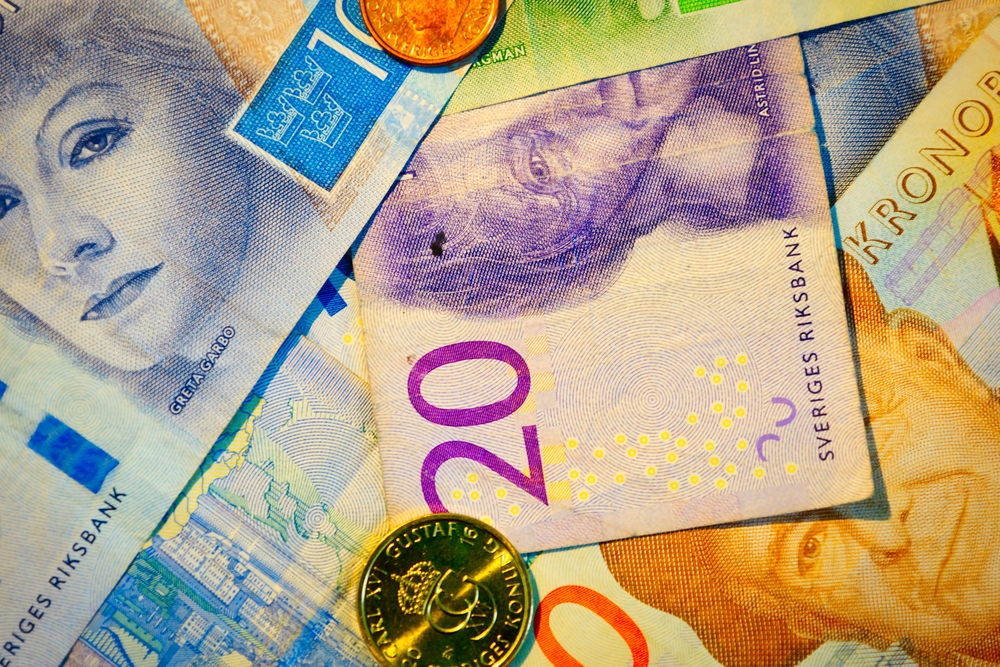 More than 150 years after the world’s first electronic fund transfer was issued by Western Union, digital tech innovation continues to revolutionize the world of payments.

While many countries have witnessed a downturn in cash use, Sweden’s case in the last decade was more striking than most.  The country’s  central bank, the Riksbank, upon observing the trend, started investigating how to issue a digital complement to cash.

The result is the e-krona project.

“In 2020, cash made up 40 per cent of point-of-sale payments,” explained Riksbank First Deputy Governor Cecilia Skingskley in her opening remarks at the DC3 conference hosted by the International Telecommunication Union (ITU). “Last year, however, we saw cash in less than 10 per cent of those payments.”

The real figure is probably lower due to the COVID pandemic, she added.

Another trend catching the attention of central banks is the uptick in instant digital payments. Until recently, the banking world saw these as a niche service of limited utility. But this has changed – especially in Sweden, where instant and cross-border payments have become ‘the new normal’.

What do these trends mean, whether for central banks or the economy at large? According to Skringsley, a future may be coming “where people and business can’t pay each other with the ‘default’ option – cash.”

In the meantime, the financial services playing field has expanded beyond a limited set of stable players to include many “new kids on the block”, each trying to issue new versions of money and payment services.

Skringsley pointed to the current wave of crypto assets, which have “mushroomed in numbers and market cap.” At one end of the spectrum are so-called ‘free-floaters’ like bitcoin, which and are often characterized by inefficiencies, volatility, and opacity. In her view as a central banker, these assets fail the ‘money test’.

“A good version of money gives user a stable store of value and efficient medium of exchange,” she explains.

On the other end are stablecoins – cryptocurrencies pegged to a reference point such as the US dollar or another fiat currency. For Skringsley, the jury is still out on stablecoins, which “piggyback on the trust fiat money already provides.”

Riksbank embarked on the e-krona project in 2017, with a needs analysis for an upgraded version of central bank-issued money for the digital society.

“The issuance of an e-krona can be seen as the Riksbank fulfilling its obligation to supply banknotes and coins with new technology, and as the state maintaining its role in the payment and monetary system,” Skingsley said.

Following dialogues with national and international agents on modernizing Swedish krona notes and coins, the project team reviewed various proposals for suitable technology. It also examined legal issues to ensure the Riksbank would have a clear mandate to issue e-krona.

What’s under the hood?

While no firm decisions have been made on exactly which technology to use, the e-krona project was inspired by distributed ledger technologies like blockchain. The bank is now focused on securing scalable, available new solutions that would not just modernize money, but also enable the same level of convenience and security that banks offer today.

As researcher Jean-Marc Seigneur noted in an earlier DC3 talk: “to some extent central bank digital currencies (CBDCs) could be considered stablecoins,” in that they bring stability and help users trust their money is safe.

The distribution model for Sweden’s CBDC is also under discussion. Riksbank will be the operator, but it will not supply payment services, said Skringsley. Private sector service providers will be empowered to innovate new services on the back of central bank infrastructure, thereby promoting competition and strengthening the resilience of the ecosystem.

After kicking off with the pilot phase in February 2020, the project has now entered Phase 2. This aims to test how well e-krona performs offline, whether it can be brought to scale, and how to integrate external entities into network, such as merchant point-of-sale terminals.

For now, with Sweden’s parliament formally examining the whole CBDC question, the Riksbank has yet decide officially on whether to issue e-krona at all. Laws will need to be adapted as needs evolve, and the e-krona will likely be subjected to anti-money laundering (AML) and know-your-customer (KYC) regulations, Skringsley said.

Dialogue with Swedish citizens is also an essential part of the equation.

“Some view e-krona as a continuation of basic means of payments,” whether as an enhancement or a replacement of old-fashioned paper money, she said.

Still, the possibility of eliminating cash “is an open question.”

My message on World Telecommunication and Information Society Day