New homes in England must be built with gigabit connectivity 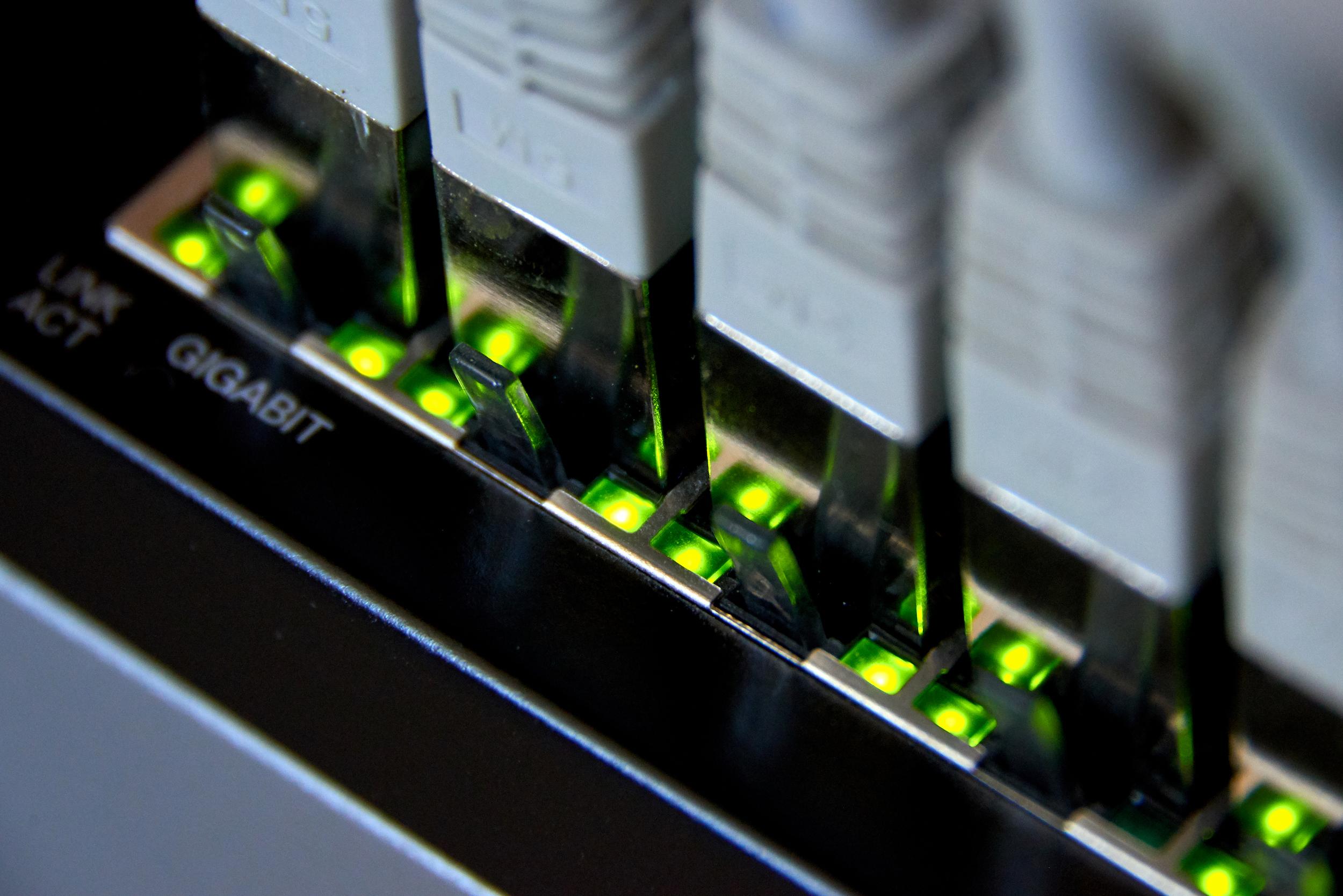 New homes in England must be built with gigabit connectivity

The UK government has brought in new laws to ensure that new homes are built with gigabit broadband connections and to enable telecoms firms to get faster Internet to people living in blocks of flats.

Ministers have amended the Building Regulations 2010 to ensure that new homes built in England are fitted with infrastructure and connections capable of delivering gigabit broadband (offering a download speed of at least 1 gigabit per second).

Gigabit broadband is now available in over 72 per cent of the UK, according to Think Broadband. The updated regulations aim to help residents access the fastest Internet services as soon as they move in and avoid the need for “costly and disruptive” installation work after the home is built.

Data referenced in the government’s technical consultation suggests that approximately 12 percent of new homes – around 25,300 – still did not have access to a full fibre connection upon construction in a typical year.

More recent data from Think Broadband found that 99 percent of new homes in 2022 had gigabit broadband available, but a post from the broadband data provider said the regulation update is still useful as it “will help to ensure that a large developer does not get lazy and delivers a large estate where clearly the cost per home would be low with just a copper network”.

Where a developer is unable to secure a gigabit-capable connection within the cost cap (GBP 2,000/USD 2,428 per home), they must install the next fastest connection available, and the new properties must still include ‘gigabit-ready’ infrastructure, such as ducts, chambers and termination points.

The Telecommunications Infrastructure (Leasehold Property) Act (TILPA), has also come into force to make it easier for broadband providers to gain access to install equipment in blocks of flats when a faster connection is requested by a tenant. It is forecast that an extra 2,100 residential buildings a year will be connected as a result.

To date, tenants living in the UK’s estimated 480,000 blocks of flats and apartments have usually had to wait for a landlord’s permission to have a broadband operator enter their building to install a faster connection.

Broadband companies say around 40 per cent of their requests for access to install connections receive no response, according to the government.

The law creates a new route through the courts that operators can use to access flats and apartments. From the point where a company makes the first request to the landlord, it will take 35 days for this new rule to kick in.

Digital Infrastructure Minister Julia Lopez said: “Nothing should stop people from seizing the benefits of better broadband, whether it is an unresponsive landlord or a property developer’s failure to act.”

“Thanks to our new laws, millions of renters will no longer be prevented from getting a broadband upgrade due to the silence of their landlord, and those moving into newly built homes can be confident they’ll have access to the fastest speeds available from the day they move in.”

Commenting on the announcement, Cllr Mark Hawthorne, Digital Connectivity spokesperson for the Local Government Association, said: “Gigabit-capable Internet connections in every new build home in England will help bridge the digital divide and futureproof our communities, given the essential need for access to high-speed, reliable broadband.”

“Councils have been urging developers to install the best possible access to the Internet in new builds and this legal change will make all the difference, along with supporting tenants in existing blocks of flats to get the fastest connections.”

He added: “The government should also continue efforts to ensure all existing properties have access to the fastest possible broadband.

“While this law will help get more people on better broadband faster, there still remains a substantial gap in gigabit coverage when comparing densely populated towns and cities to our villages and more remote areas.

“The GBP 2,000 cost cap covering the new scheme will have to be kept under review, so that new builds in rural areas are not disproportionately excluded from being able to get faster Internet speeds.”

Global cities join forces for a bigger say on telecoms