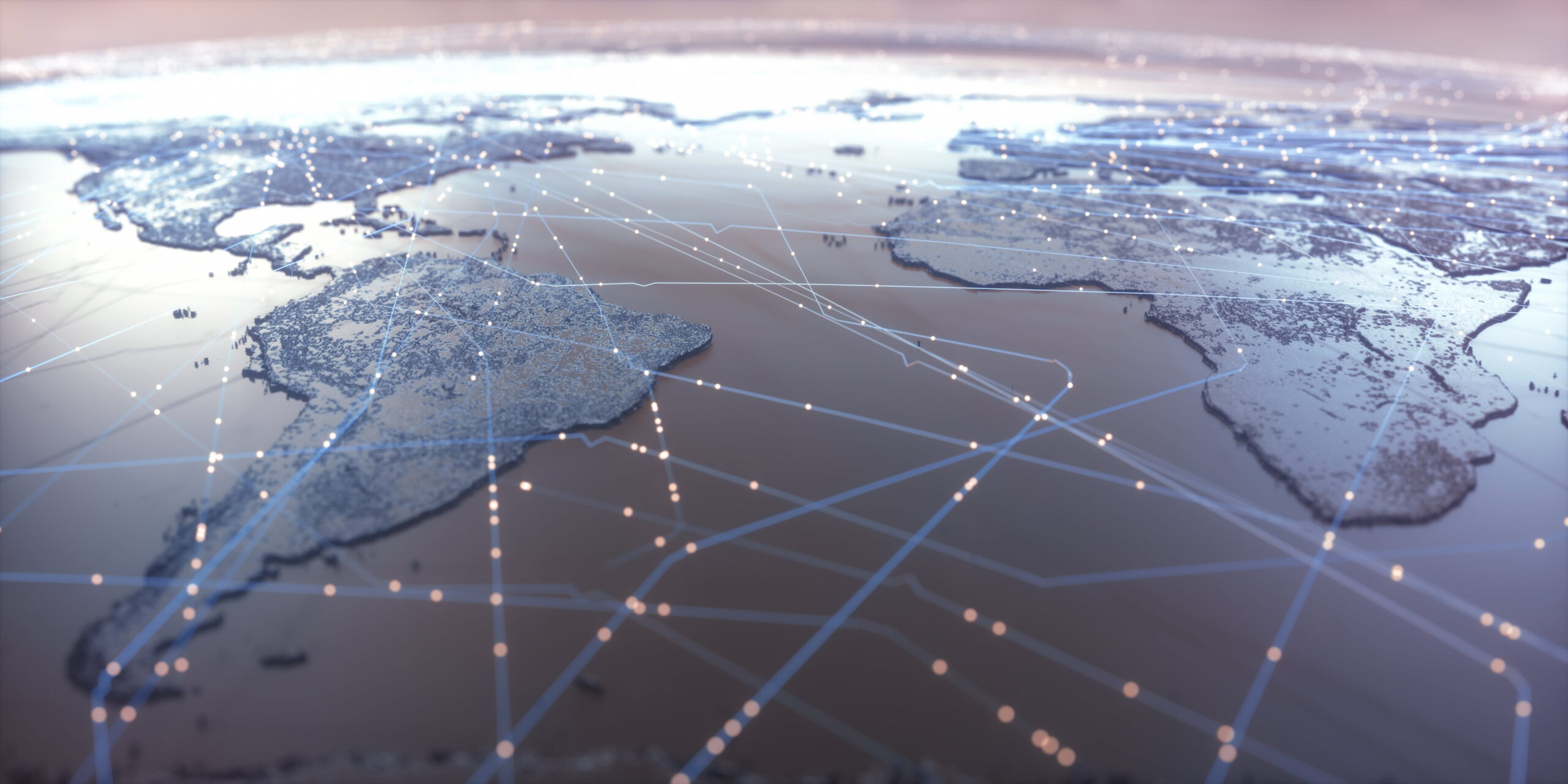 If you were born before the millennium, you may just remember the sound of a dial-up modem establishing a connection to the Internet.

We have come a very long way since then. We now stream Ultra-HD ‘4K’ and ‘8K’ video, play online games massively multi-player, and look to virtual reality for ever more immersive experiences.

Digital subscriber line (DSL) for broadband access over traditional telephone wiring, which brought many of us our first taste of the Internet, has evolved to reach unprecedented speeds. Over time, fibre to the home (FTTH) will come to support all fixed broadband.

This year marks the 25th anniversary of two pioneering working groups at the International Telecommunication Union (ITU) that made these technologies possible.

The ITU standardization (ITU-T) working groups on broadband access over metallic conductors (Q4/15) and optical systems for fibre access networks (Q2/15), both established in 1997, laid the foundations for fixed broadband and have since then facilitated the meteoric rise in access speeds.

Both groups are part of ITU-T Study Group 15, which looks at networks, technologies and infrastructures for transport, access and home.

DSL enabled rapid broadband deployment at low cost because it used the existing telephone wires to the home.

“Championed at first by an impassioned few, continually provoking debates among Q4/15 experts, it has been an intellectual catalyst for the advancement of communications technology,” he adds. “We are proud to have played a part in that.”

In 2014, G.fast raised the bar to 1 Gbit/s, doubling this to 2 Gbit/s in 2016. Its successor standard, MGfast, achieves an aggregate bit rate up to 8 gigabits per second (Gbit/s) in Full Duplex mode and 4 Gbit/s in Time Division Duplexing mode.

The architecture standards for DSL, G.fast and MGfast were defined by the Broadband Forum (once known as the ASDL forum), which also plays a key part in promoting interoperability.

Van der Putten explains: “Both technologies intend to meet service providers’ need for a complement to the fibre-to-the-home technologies in scenarios where G.fast or MGfast prove the more cost-efficient strategy.”

The continual upgrading of ITU’s standards has also sparked huge upward revisions in forecasts for the life left in traditional telephone wiring.

“The result has been systems ideally suited for a large group of networks and applications,” says Q2/15 Rapporteur Frank Effenberger.

To provide the basis for interoperability, ITU standards specify the control system for PON systems. Q2/15 has also developed a range of implementer’s guides and works closely with FSAN, ATIS, and the Broadband Forum to foster common designs and interoperability.

“What we are seeing is a gradual evolution from G-PON to XG-PON [a 10G, or 10 Gbit/s, network] and XGS-PON [a 10G symmetric network], which is now being deployed at scale in many countries,” says Effenberger.

The latest generation of ITU-standardized PON, known as “Higher Speed PON”, provides for speeds of 50 Gbit/s per wavelength, up from the 10 Gbit/s of its predecessors. Market demand for Higher Speed PON is expected to begin in 2024.

“Given the large size and cost of the fixed access network, upgrades generally come once per decade,” says Effenberger.

Although Higher Speed PON offers a five-fold capacity increase over its predecessors, it has been designed to work with the same fibre plant as G-PON, XG(S)-PON and NG-PON2.

“A successful technology requires a coincidence of both technical feasibility and strong global market demand,” notes Effenberger. “We strongly believe that 50G PON will provide the right capacity, at the right price, and at the right time.”

Q2/15 aims to continue delivering higher-capacity PON solutions, such as a multi-wavelength version of Higher Speed PON, and speeds even higher than 50 Gbit/s on a single wavelength. But passive networks cannot handle all foreseen demand.

Q2/15 continues to study 100 Gbit/s transmission and point-to-point wavelength connections over a shared optical distribution network based on wavelength division multiplexing. “These are likely to find use in wireless fronthaul applications, given their exacting latency requirements,” says Effenberger.

Build back better with broadband: Research stories from the front line