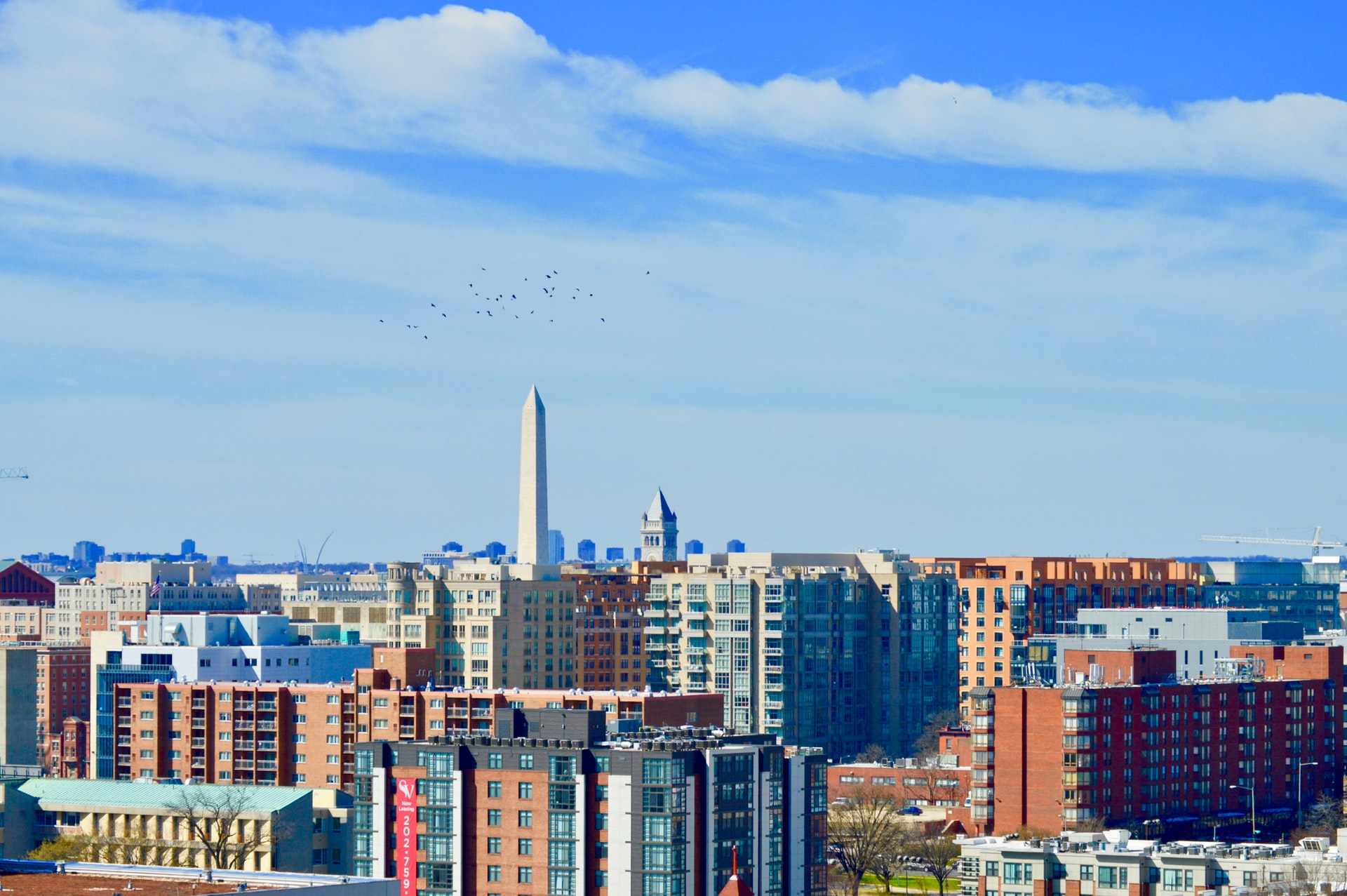 Mayor Muriel Bowser announced that the new Community Internet Program in Washington, DC will give companies free access to city-owned rooftops if they provide high-speed services at reduced or no cost to low-income residents.

To be included, firms must agree to participate in the Biden adminstration’s Affordable Connectivity Program (ACP) and meet speed requirements.

Last week, the Biden administration announced that 20 internet providers have committed to reduce rates or increase speeds so that ACP-eligible households can access services of at least 100 megabits per second (Mbps) for no more than USD 30 per month.

The new commitment in conjunction with subsidies means that an estimated 48 million households will qualify for no-cost services.

Mayor Bowser said: “Access to high-speed internet is critical. As we stay focused on building a more connected DC, increasing access to affordable, high-quality internet is a big part of that work.

“Whenever we can use District-owned buildings to better support the community, that is a win for everyone. We’re happy that President Biden is making this issue a priority, and we plan to make DC a national example of what is possible.”

In a press release, Washington, DC said participating internet service providers would be expected to deliver speeds of at least 200 Mbps.

“Access to our roofs is a valuable financial opportunity for ISPs and we are excited many appear to be ready to provide the speeds necessary,” said Lindsey Parker, DC’s Chief Technology Officer.

“Our next-generation technology brings multi-gigabit internet access to thousands of DC residents. Public infrastructure access will only accelerate our ability to deploy quickly and cost-effectively to those most in need.”

WeLink plans to begin its network rollout in wards 5, 7 and 8 within the next 30 days.

To build on the partnership with Washington, WeLink announced its own Cities Challenge to invest up to USD 100 million of private capital in deploying its solution in low-income US communities. It has launched an open call to interested local governments and is forming a Digital Equity Advisory Council to inform the selection process. This will be based on criteria such as the number of initial households connected, speed of rollout, availability of broadband assets, potential to scale, and overall impact.

“Families no longer have to go without broadband because they can’t afford it. The cities and officials that grasp the magnitude of the challenge understand that this is an all-hands-on-deck moment, and there isn’t a minute to waste,” said Farmer.

“Innovative cross-sector initiatives like the Cities Challenge are how we’ll finally tackle the digital divide together.”

Mayor Bowser also announced the creation of a new State Broadband and Digital Equity Office within the Office of the Chief Technology Officer (OCTO). She said the office’s first task is to ensure participating internet service providers follow through with their commitments on equity and helping to close the digital divide.

This article was first published on Cities Today.

Barcelona pilot programme narrows in on the digital divide