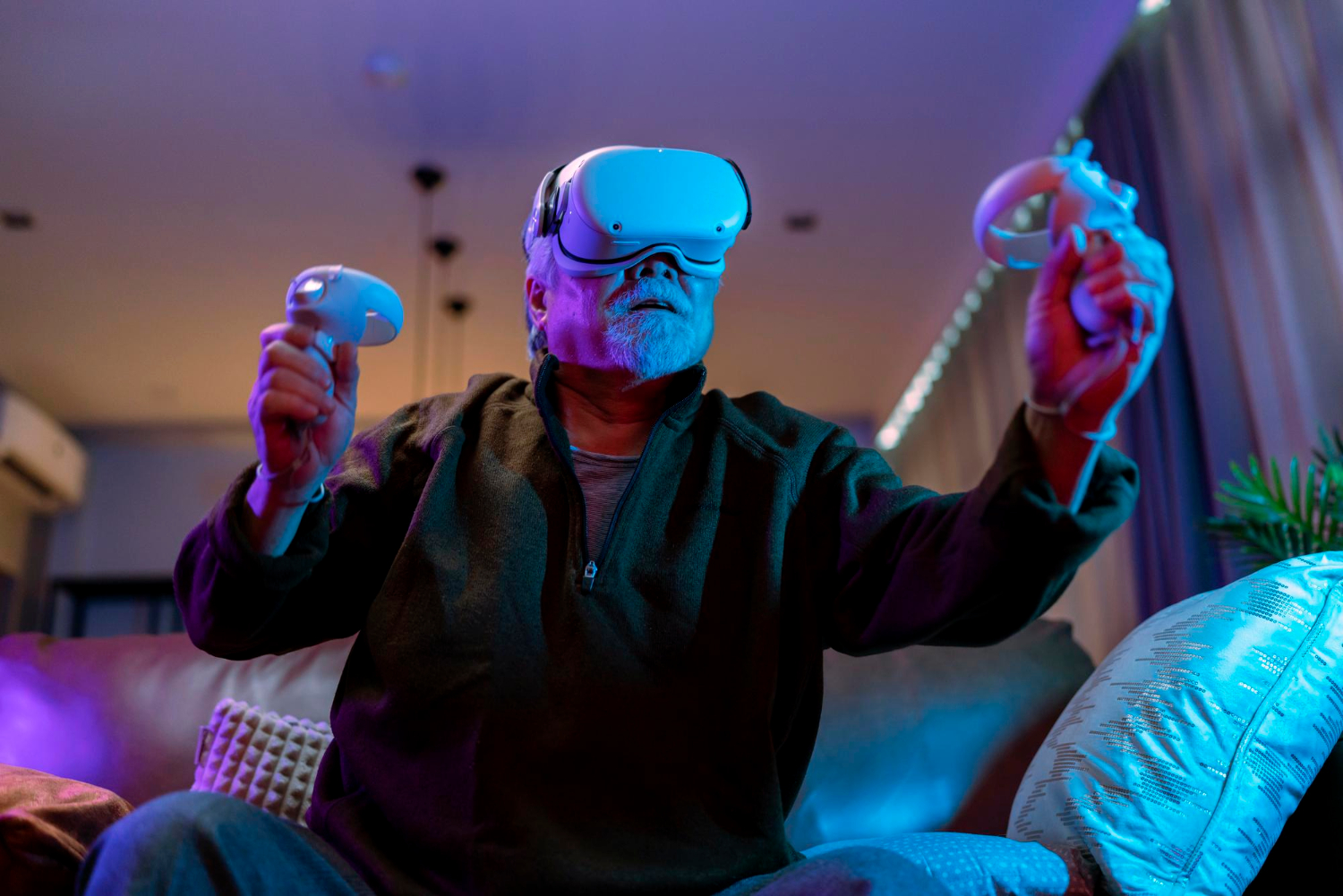 At least 11 entrepreneurs from around the world think so – as evidenced by their digital innovations aimed at making the ageing process healthier and more connected.

From apps to robots, the 11 tech-based tools are gunning to win the Healthy Ageing Innovation Prize, part of the World Summit on the Information Society (WSIS) Forum special track on ICTs and older persons.

Competition jurors will evaluate each submission based on its potential impact in one of five categories, each with a bearing on older adults’ ability to function: cognitive decline, frailty, immunizations, mobility, and caregiving.

The winner of the Healthy Ageing Innovation Prize will be announced on 31 May during the final week of the latest WSIS (World Summit on the Information Society) Forum. (Update: see the final winners.)

Brainguide empowers people with knowledge and resources to take the best next steps in managing their own or a loved one’s brain health. All its content, available in English and Spanish, is aimed at users worried about cognitive decline, explains Brooks Kenny, Vice President of Consumer Engagement and Partnerships at the US Alzheimer Association. The app also offers a memory questionnaire via chatbot.

Smart Walking Stick comes as an automated mobility assistance solution for predicaments that arise with age, such as the risk of falling. It promises safe and independent mobility, support for physical balance, obstacle detection and warnings, and a mobile app with SOS (distress signal) features. Invented by Tafadzwa Muusha of the University of Zimbabwe, the tool is already in production in the country. The stick can be recharged using solar power.

Eldercate by Renaissance Academy offers livestreamed online classes for lifelong learners in care homes. Running in the UK since January 2022, the classes cover a range of topics and activities, from foreign languages to photography, yoga, and baking. According to Renaissance Academy managing director Mark Conway, care staff and nurses have observed improvements in patients’ daily routines after the classes, including better sleep patterns and interactions with other residents.

Ehsan is an elderly care and empowerment project run in collaboration with the Mada Assistive Technology Center in Qatar. The project aims to help older people enhance their self-confidence while using digital technologies such as smartphones and apps. Thus far, it has provided free training to over 350 senior citizens.

Digital for Life, an initiative of the Singaporean government, began by hiring of 1,000 people who had recently lost jobs in tourism and aviation. After training these “ambassadors” in digital skills, the government set up 300 “touchpoints” around the island, open seven days a week, where senior citizens can now access one-on-one smartphone training or learn how to live a more independent life online. Having engaged 155,000 seniors individually in Singapore, the initiative is looking to expand to other countries.

HiNounou is an integrated care platform that leverages artificial intelligence (AI) to create and monitor a “digital twin” based on patient health data. According to founder and CEO Charles Bark, the platform anticipates potential health risks, such as diabetes, hypertension, and cardiovascular disease. HiNounou has launched in 12 countries. Bark says his dream is to “help seniors live longer, healthier and happier at home.”

Ruyi is a “care companion” robot designed to help ageing patients continue living more independently at home. According to Hugh Rashid, CEO and founder of Xavor Corporation, small clues can signal the decline of mobility functions among older people. The Ruyi robot tracks and uses these so-called “micro events” to inform a care plan that provides guidance towards a specific health goal, such as fall prevention.

Caru uses Internet of Things (IoT) technology, sensors, and voice control to help older people access digital healthcare from their homes or from care facilities. In addition to making calls and detecting deviations in room parameters, the device can learn the routine of older users and remind them of medication needs, appointments, and other events in an intuitive and adaptable way, CEO Susanne Droscher says.

Recursion OS is a suite of data analytics tools that derive insights from massive biological and chemical datasets to propel faster and more efficient drug discovery. The closed-loop system combines in-house data generation and advanced computing methods to “reshape the drug discovery funnel”, accelerating therapeutic programmes that have yet to reach the clinical development stage. Recursion, the US-based “digital biology” company behind the tools, was founded in 2013 by two graduate students and a professor from the University of Utah.

Kwido Mementia is an “online cognitive stimulation” platform designed to help psychologists and therapists complement treatment plans for elderly patients. Developed by gerontologists and psychologists in Spain, the platform follows a “gamification” approach to gather data and generate predictive analyses of cognitive impairment.

Know Your Bones is an online test developed by Bone Health NZ, a division of Osteoporosis New Zealand. By helping users assess their own bone health, the quiz aims to raise awareness around the debilitating disease that affects one in three women, and one in five men, after 50 years of age.

Register to attend the ceremony during which the winner of the Healthy Ageing Innovation Prize will be announced.

Ageing in a digital world – from vulnerable to valuable

My message on World Telecommunication and Information Society Day