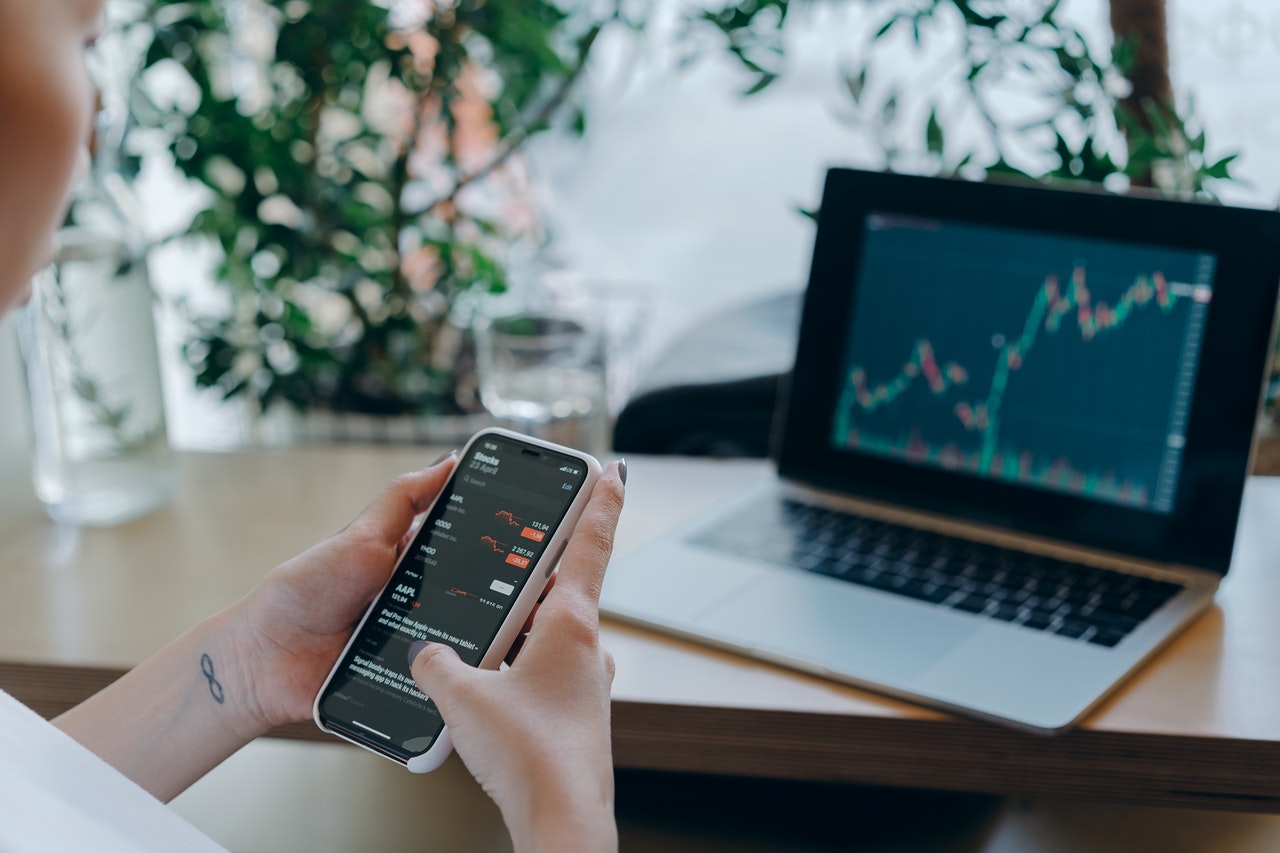 As the world embraces a cashless approach to transactions, digital currencies are taking centre stage.

In the wake of the COVID-19 pandemic, countries are moving increasingly to introduce digital forms of fiat money issued by central banks that can be used as legal tender. To date, 68 central banks around the world have announced they are investigating central bank digital currency (CBDC), and 28 have already launched pilot CBDCs.

Stablecoins – meaning cryptocurrencies pegged to a reference point such as the US dollar or another fiat currency – are also gaining attention as they counterbalance the volatility associated with cryptocurrencies like bitcoin.

“The key is dialogue among digital ecosystem stakeholders and regulators on lessons learned from cryptocurrency pilots,” said Bilel Jamoussi, Chief of Study Groups at the Telecommunication Standardization Bureau of the International Telecommunication Union (ITU).

Since its 2020 launch, the Digital Currency Global Initiative (DCGI) has convened top minds from industry and academia to “construct a set of metrics by which to evaluate the robustness of various digital currency technologies,” Jamoussi explained. These requirements are set by stakeholders with the aim of identifying potential areas of standardization, he added.

Topping the conference agenda are topics such as how CBDCs and stablecoins can bring efficiency to financial inclusion and payment systems, and the role of standard-setting bodies in digital currencies.

“We are studying retail and wholesale central bank digital currencies [CBDCs], electronic money, and cryptocurrencies, looking at how they are built,” explained Julio Faura, CEO of Adhara and leader of the DCGI’s architecture, interoperability and use cases working group.

Following this analysis, the group aims to identify common patterns in digital architecture that could become areas for standardization.

Digital currencies are “very much a moving target,” according to Peter Kerstens, European Commission advisor and leader of the DCGI’s policy and governance working group.

His group is tasked with finding policy and governance areas would benefit from international standardization. These could range from consumer protection, financial inclusion, privacy and digital identity policies to know-your-customer (KYC) issues and anti-money laundering.

“A lot of regulatory and legislative work hasn’t taken place yet – and may not take place,” Kerstens explained.  “So there’s a lot of scope for standardization.”

With malware and ransomware attacks growing increasingly frequent, trust and security are of chief importance when it comes to the standardization of digital currencies.

Despite all the innovation happening in the crypto universe, many grey areas remain on the security front. “We have yet to determine how to best protect consensus mechanisms,” pointed out Jacques Francoeur, founder of advocacy group Security Inclusion Now and leader of the DCGI security and assurance working group.

To alleviate this problem, Francoeur’s working group developed a security validation platform specifically designed for digital currencies. It starts by identifying commonalities between digital currencies and understanding which areas can be treated with “a prescribed set of security controls,” he said.

Eight promising stablecoin use cases have been studied by DCGI’s architecture, interoperability and use cases working group.

“Having stablecoins in a cryptocurrency ecosystem brings stability to the economics of that system,” explained the stablecoin workstream’s leader, Jean Marc Seigneur, senior lecturer at the University of Geneva. On the other hand, “some users may move crypto into stablecoins assuming they are all trustworthy, which is not always the case.”

Both CBDCs and stablecoins offer promising avenues to build trust and confidence in the basic idea of electronic tender. “If we assume these coins are stable, they are less volatile than cryptocurrencies such as bitcoin or ethereum,” Seigneur explained. “Users may feel more confident in using these new technologies, which allow users to transact from one part of the world to another [more easily] than previous digital payment solutions.”

At the DC3 Conference and beyond, ITU-affiliated experts will continue exploring what can be standardized to implement digital currencies, especially to ensure digital financial inclusion for everyone worldwide, he added.

Register for the DC3 conference.