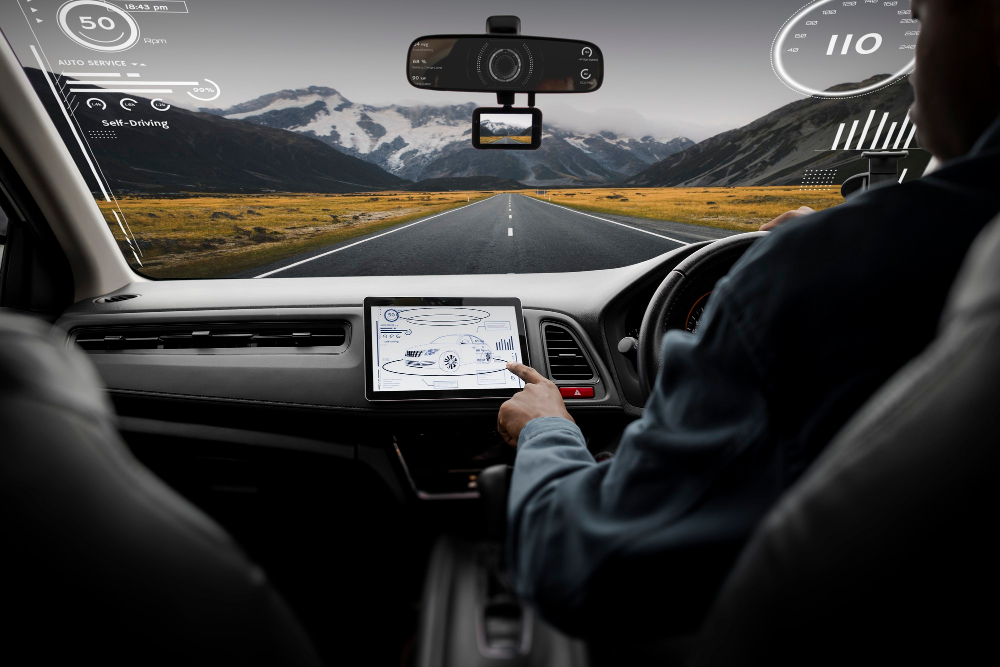 Certain stretches of road are more accident prone than others. While traffic managers and police have long observed this phenomenon, they may struggle to zero in on the precise “crash hotspots” where roads or intersections require fixing.

The Kenyan capital, Nairobi, after a deep dive into data sources on its traffic patterns, found that more than half of its road crashes were happening on just one per cent of its road network.

“A lot of countries appear to be data poor but, in fact, there is a lot of data,” she adds. “The scarcity is really in translating and using research skills to extract data from existing sources.”

Satellite imagery offers a wealth of existing, readily available data for locations all over the globe. Often, it reveals a concentration of accidents on “about 10 per cent of the road network,” according to James Bradford, Global Technical Director at the International Road Assessment Programme (iRAP). “Straightaway, you have identified that’s where you have to focus first.”

iRAP is working with artificial intelligence (AI) to speed up the analysis of satellite imagery, along with video and other data, to identify “what should we tackle first and foremost.” Upgrading road safety infrastructure would cost a fraction of what crashes currently drain from economies. “If you invest in the safety infrastructure, the benefit-cost ratios are ten to one,” says Bradford.

The World Health Organization (WHO) estimates that 1.3 million people die each year because of road crashes. But regional and country-level road safety data can be far from comprehensive.

“In some cases, countries don’t have adequate data systems, and the data is not as reliable as others,” says WHO’s Head of Safety and Mobility, Nhan Tran.

In such cases, bringing in different data sources can make a world of difference. “We have seen in countries such as Tunisia and Mozambique, we have the [WHO] estimates dramatically improving by linking existing data sources,” Tran explains.

Data systems and data collection are expected to improve over the long term, he says. For now, though, optimizing the use of existing data from sources like mobile apps offers significant opportunities. In the short term, “we can work with what’s already there, and we can certainly use AI to facilitate that process.”

Social media, emergency-response services, and navigation applications need to “all work together” to provide optimal benefits. “That’s really going to be the game changer,” Tran suggests. “I think we’re almost there.”

The power of the mobile

Todt, in partnership with the International Telecommunication Union (ITU) and the Office of the UN Secretary-General’s Envoy on Technology, last year began a new AI for Road Safety initiative focused on the global goal to halve the world’s annual road deaths by 2030.

Bryn Balcombe, Chair of the ITU Focus Group on AI for autonomous and assisted driving, agrees:

“The mobile phone suddenly is the intelligent device that the majority of the population has,” enabling it to “penetrate markets quicker than vehicle technology.”

Mobiles also helped the city to improve its emergency response capabilities dramatically, says Caitlin Dolkart, Managing Director of Flare – a company starting out in Kenya that some have a called a ‘ride-hailing app for ambulances’.

“Introducing that centralized system, we’re able to reduce a lot of that response time,” says Dolkart. “Unsurprisingly, the mortality figure has also gone down dramatically.”

Flare matches people in need with emergency responders and healthcare providers. “It isn’t just about getting the ambulance,” she says.

“It is also then ensuring that the person is taken to the right hospital. That requires a deep understanding of the healthcare system and where and how you best allocate those patients within the broader ecosystem.”

The well-known universal 911 system in the United States took over 30 years to achieve, a consequence of the legacy telecoms environment of the time, Dolkart notes. But in Kenya, there was an opportunity to leapfrog.

“We built a mobile-first, cloud‑based solution that allows cities or countries to establish that network in a matter of literally weeks, not decades,” she says.

This story is based on a panel discussion at the ITU Global Standards Symposium.

Self-driving cars: Can AI make the ‘right’ decisions on the road?

The drive to use AI for safer roads