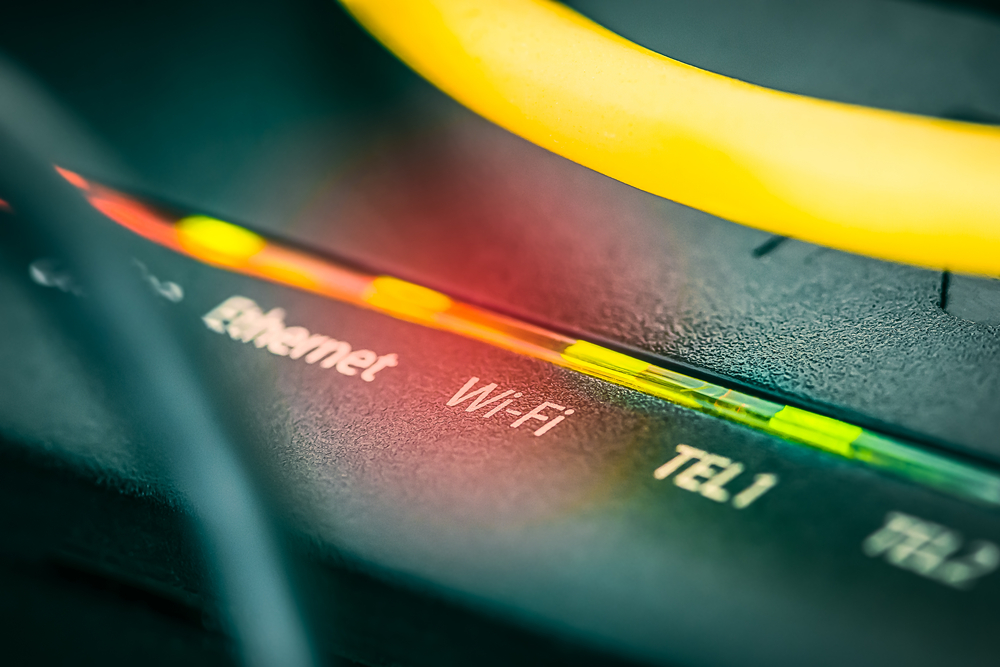 Across developed and emerging economies, the Internet has become a cornerstone of modern living. In the wake of COVID-19 especially, it serves as an essential means of doing business, educating and socializing.

In the Middle East, efforts have long been underway to promote the adoption and uptake of Internet Protocol version 6 (IPv6), the next generation of the protocol that enables computers to identify and locate devices and route traffic across the Internet.

Just before the pandemic struck, the United Arab Emirates became the first country in the region to adopt the updated protocol – a milestone in the digital transformation of the Arab world.

During the critical growth phase of the 1990s and early 2000s, the Internet relied on Internet Protocol version 4 (IPv4), the first publicly used form of Internet protocol. While IPv4 boosted global Internet development, its long-term sustainability was precluded by limited address space and complex routing.

IPv6 raises the maximum number of Internet addresses and can handle burgeoning numbers of Internet users. As the International Telecommunication Union (ITU) highlighted in its latest Facts and Figures report, Internet users worldwide have grown from 4.1 billion to 4.9 billion, due in part to a “COVID connectivity boost.”

While IPv4 can handle up to 4.3 billion unique addresses for device connection, the theoretical IPv6 address pool size is 340 trillion trillion trillion. Technical solutions are available to allow IPv4 and IPv6 addresses to co-exist, enabling the orderly migration from IPv4’s 32-bit addressing to IPv6’s 128-bit addressing on an operational network.

RIPE NCC, the regional Network Coordination Centre for Europe, the Middle East and the Commonwealth of Independent States (CIS) regions, announced the severe depletion of IPv4 addresses just over two years ago. It called for faster adoption of IPv6 as the only long-term solution.

The UAE’s then-Telecommunications Regulatory Authority (TRA) first embarked on an IPv6 strategy development project in 2012, adopting a national action plan to prepare for the eventual transition. The TRA – more recently rebranded the Telecommunication and Digital Government Regulatory Authority (TDRA) – has orchestrated the process for more than a decade to nurture a sustainable IPv6 ecosystem.

To speed IPv6 uptake, the authority studied market gaps and gathered feedback through local Internet registries (LIRs), each of which owns a pool of IP addresses. Reasons for hesitancy included limited knowledge of IPv6, current satisfaction with IPv4, and customers’ wariness of changes. A workshop series addressed these knowledge gaps.

Successful IPv6 implementation does not lie with telecom service providers alone. Recognizing the need for complementary hardware, the TDRA has synchronized efforts between various public and private sector players to ensure device compatibility for IPv6.

Since the UAE’s launch of the updated protocol in 2017, the government has promoted rapid adoption to create an IPv6-ready ICT market landscape. Testing on the UAE Federal Network (FedNet) was completed the following year, ensuring readiness for IPv6 in terms of hardware and software requirements to deliver smart government services to all entities and customers across the country.

In 2019, less than two years after the initial launch, the UAE celebrated becoming one of the first countries in the Middle East to make the transition to IPv6.

The UAE, along with Saudi Arabia, continues leading regional IPv6 deployment. Government-led digital transformation efforts, as described in the Saudi Vision 2030 and the UAE’s Vision 2021, as well as other national economic frameworks, have proven decisive. Both countries seek to leverage emerging technologies to drive economic development, with digital transformation projects linked closely to national IPv6 strategies and Internet growth.

Accelerated digital transformation requires an overall vision where technology, along with human capital, improves the efficiency and effectiveness of business. This can only be achieved with a new Internet protocol. Governments have an essential role to play in driving the adoption of IPv6, communicating IPv6 as a national priority, and encouraging cross-stakeholder and cross-industry participation in capacity building.